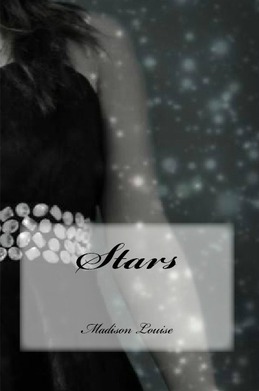 After the death of the King, Myra knows what she has to do. His son, Torren, Myra’s past best friend, will take the throne. But first, he has to marry Princess Arora, and Myra. His Mistress. Things have been like this as long as Myra can remember, there was a Mistress before her, and so on. The Queen doesn’t have the children, the Mistresses do, and then they get stars. One for marrying, one for completing the marriage, and one for bearing an heir. Myra’s known her fate from the moment she was taken into the royal family after the rebellion years ago.


After they marry, things start to change. The way the royals live is different now, less old fashioned, more modern. Myra is excited for this change, maybe things will be different, maybe she will be able to keep her future child instead of having to give it over to Arora like she should. But after a trip to Arora’s family, Myra finds out something that will ruin her forever.


She tries to hide her fate from Torren, and from Arora. And with a new rebellion rising up at the same time, it’s easy to. But when a rebel by the name of Carter says she’s the key to helping restore the former royal family back to the throne, Myra is faced with an impossible choice.


Stay with Torren and die with him and the Senile when the rebels attack, or join the rebels, and fight for a future that she never thought she’d be apart of.


Will Myra choose love, or duty?